Maybe the image of me is bad but whatever. 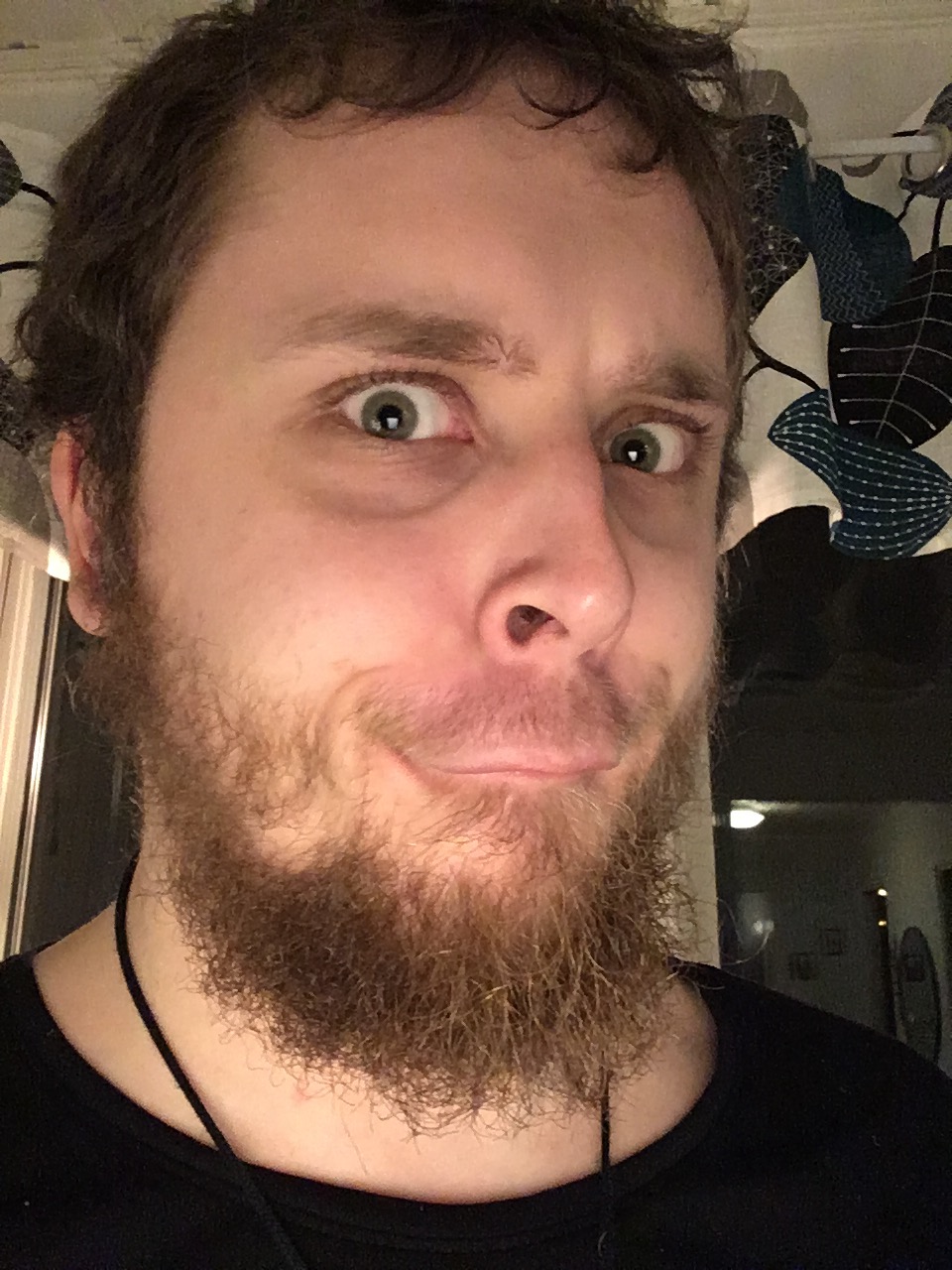 Kevinish of Sweden. Young adult, mercy-full and weird. Mostly ignored on the internet and has autism. But I don't complain cause some said autism is good for my imagination. Probably the reason I'm getting fresh ideas. And also the reason I can't make them.


Even if you're looking like a demon doesn't mean you're not an angel. (Unless you're too mutilated) I'm a nice guy with some problems but that isn't really a problem I tell myself. Cause I'm always telling myself "Be decent and only decent" even though it's almost like I've gotten amnesia and forget my lessons all of a sudden. But still, I want to do fun things and deliver my (Decent) work. Not getting friends cause that'll just end badly. I'm bad at being social and having promises.


What I like doing is listening to music. Which is a way for me to come up with ideas. My taste would be to wild stuff like rock or industrial techno, and calm ambient music like Aphex Twin and whatnot. I also like cute stuff, obviously by the looks of my art. I'm also a Mac person because of my pure alignment. PC got down since the community turned facistic and I brought a Mac cause. I'm a huge Marathon fan. Which is, Bungie happened to work for Apple in the past and Halo was my favorite game back in the day. So I got curious about Marathon and turned to a fan the (first?) time I played it. (I'll talk about Marathon somewhere else cause it isn't too related to me(I think)) I also don't like the idea to call something funny a meme. It just repeats till it kills it off


My work area is Krut. It's a favorite cause It's pretty much the most calmest job I've ever gotten. I don't get forced into events and it suits me extremelly well. It is a creativity job after all. Home area? I'm not gonna tell all the details of my location, just saying that it's in the Skellefteå borders. Hobbies? Drawing, writing, thinking, programing and trying to make animations.


I admit. I have done some wrongs in my life and I do have sin like the others. The main one? The feeling that when you try your best to be something big just to be shoved away for something greater that you will never win against and therefore feel like a waste of breath. That's why I envy and hate Bioware. They make me feel like something I don't want to be. A weakling because I couldn't make a character that stands out as much as their best. They got me into huge phases of depressions in the past and made me into a wreck in the present. I really don't want to relate OR have something of mine be seen with anything of theirs. I gave up so many times cause of them and it won't get better! I wish the worst for them.


I'll call it an end of this document. Thanks for reading about me.